Episode 20: The Dream of a Separate Bundelkhand

द्वारा लिखित kldelhi August 15, 2020 58 बार देखा गया
Blood Letters, Black Days and Red Gold: The Dream of a Separate Bundelkhand Seventy-three years ago, protest tactics like hunger strikes, rail roko (blockades) and jail bharo (filling jails), were fresh in the memory of citizens of a newly Independent nation. But while  independence can feel like an abstract word, and freedom an elusive concept, the actual tactics of the freedom struggle live on in another political fight: for the statehood of Bundelkhand, the region where Khabar Lahariya is headquartered. With roots almost as long as our country is old, 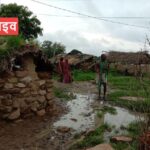 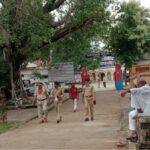