Episode 18: To Educate or Operate- The Big Question of Rural Reproductive Rights

द्वारा लिखित kldelhi July 11, 2020 88 बार देखा गया
In December 2018, Khabar Lahariya reporter Suneeta Prajapati arrived at the Community Health Centre in Kabrai, Mahoba to cover a sterilization camp, a routine feature of rural healthcare in these parts of Bundelkhand, especially during the winter. She was taken aback to see anaesthetised women being hoisted out of wheelchairs by their wrists and ankles, like sacks of potatoes, to be lowered into tight rows on the ground, packed under heavy blankets. (General anaesthesia is “rarely necessary” for laparoscopic tubectomy or minilaparotomy, according to the government of India’s own sterilization 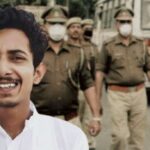 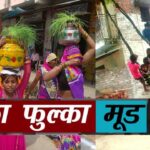