Episode 17: Keep Calm and Do Yoga 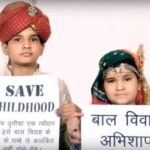 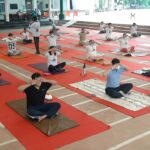