"We all thought he was just angry and wanted some air"

Towards the end of World Suicide Prevention Month, we document how the youth of Bundelkhand (and beyond) are collapsing under the weight of their crushed dreams while a callous system of selective outrage plays out on national television. Read our special ground report from rural UP.
Turn your television on or swipe through your twitter feed, and chances are that you’ll find yourself swept away by the deluge that is the media coverage of Sushant Singh Rajput’s suicide. The young actor took his life in June due to severe and chronic depression. However, instead of attempting to combat the mental health crisis exacerbated by the pandemic, the might of our media and government apparatuses seems to be focused on propagating conspiracy theories, each one more absurd than the next.
Mainstream media outlets rapaciously mounted a witch hunt culminating in the arrests of members of Rajput’s inner circle instead of recognizing that the mental health crisis in India is real; after all, it’s easier to blame a woman for being a seductress or a witch than to acknowledge that since the beginning of the lockdown, the number of mental illness cases in India has increased by 20% and that at least one in five Indians has been affected. Predictably, the media’s obsession with the sordid details of Rajput’s personal life means that their coverage of the myriad other suicides in the country has slowed to a trickle. This September, during the World Suicide Prevention Month, we shine a light on the untold stories of suicide, crumbling healthcare infrastructure, and other quotidian crises from India’s hinterlands that are being sidelined in favor of easy and sensational media fodder.
In Banda, we met the family of 24-year old Sant Kumar, a bright student from the Tindvari block in Paparenda village, who committed suicide due to financial pressures that thwarted his dreams of becoming a Ph.D. candidate. On August 27th, Kumar hanged himself from a tree about a kilometer away from his house. 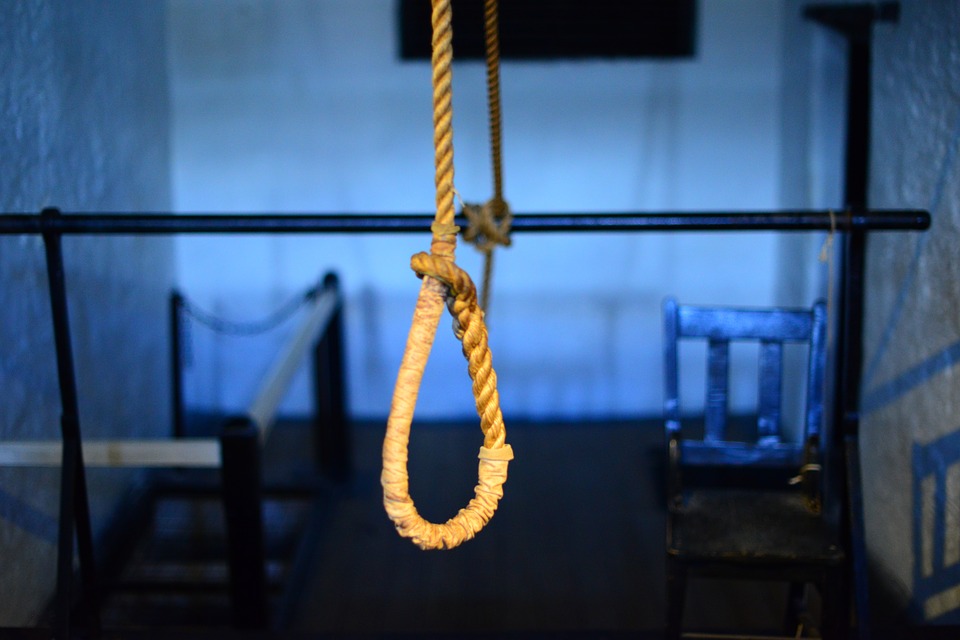